Finnish post-punk legends Musta Paraati will be releasing their first new album in 34 years this October through Cleopatra Records. The ‘Black Parade’ LP features 11 tracks in English. 10 of these are new and ‘The Leader’ is a new English rendition of their song ‘Johtaja’, which released as a single in 1983. The band is previewing this track ahead of the album release.

Highly regarded as Finland’s premiere post-punk / goth rockers, Musta Paraati was making music before their countrymen Russian Love, Two Witches, and The 69 Eyes. With their own unique sound that is upbeat and with an old school punk attitude, their music gained them cult status in their native Finland, their albums being considered prized contributions to record collections, and also led to touring with other cult bands like Lords of the New Church and Hanoi Rocks.

It is not surprising that Jyrki ’69’ Linnankivi from The 69 Eyes joined Musta Paraati members Sakari ‘Saku’ Paasiniemi (guitar), Pasi ‘Panda’ Nikander (bass), Yrjö ‘Ykä’ Knuuttila (drums) on this album. The band’s original vocalist was Jore Vastelin, who passed away in 1993.

“We started this project with Jyrki to make couple of songs in English for our fans abroad, but it grew into a full album. We are really exited and proud about our new album ‘Black Parade’. It has pushed us to the next level and we are already working new material for the future releases,” says Yrjö.

“Since the material sounded virtually like the music Musta Paraati was making back in the 80’s, I took an imaginitive journey back in time and studied everything I found from that era, including music, movies, and politics. I also kept the somewhat naiive approach for lyrics and rock’n’roll to keep things simple,” comments Jyrki 69.

In 2015, Musta Paraati had a new lineup with vocalist Herra Ylppö, with whom they played a string of well-received shows and released the two-track EP ‘Uusi Musta/Uudet Juhlat’. Ylppö’s work with solo career and his band Maj Karma led to Musta Paraati guitarist Saku Paasiniemi sending some new tracks to Jyrki 69.

“Two hours after I sent the demos to Jyrki, I received three completed songs,” says Saku. “We didn’t really think of our collaboration marked the new coming of Musta Paraati at all – it was just another cool project!”

Following the re-release of ‘Peilitalossa’, Jyrki 69 shared the new demos with Cleopatra Records, the label signed on for a new album and Musta Paraati joined Jyrki 69 in the studio to record what would become the ‘Black Parade’ album.

The album cover for ‘Black Parade’ features photography by Stefan Bremer, the same photograper whose image features on the band’s debut album, taken at exactly the same location.

As of October 19, ‘Black Parade’ will be available from online stores and streaming platforms, such as Spotify. It can already be pre-ordered digitally via Bandcamp and on both CD and vinyl via Cleopatra Records. This Musta Paraati vinyl is a limited edition purple vinyl pressing. This album will be supported with a full-scale international tour starting in November. 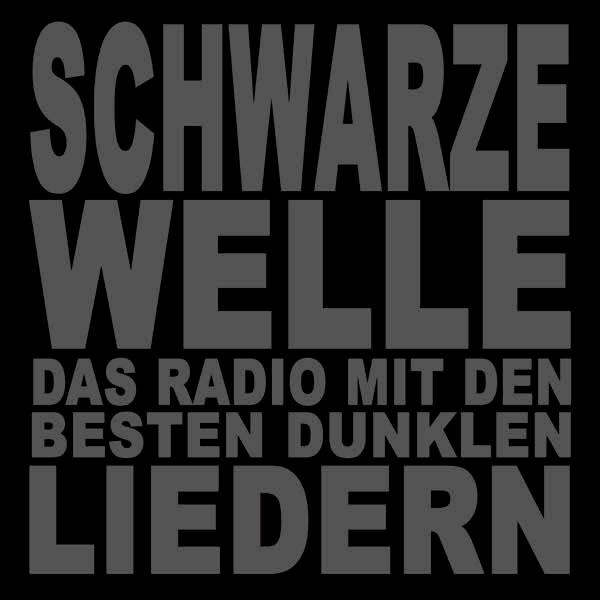 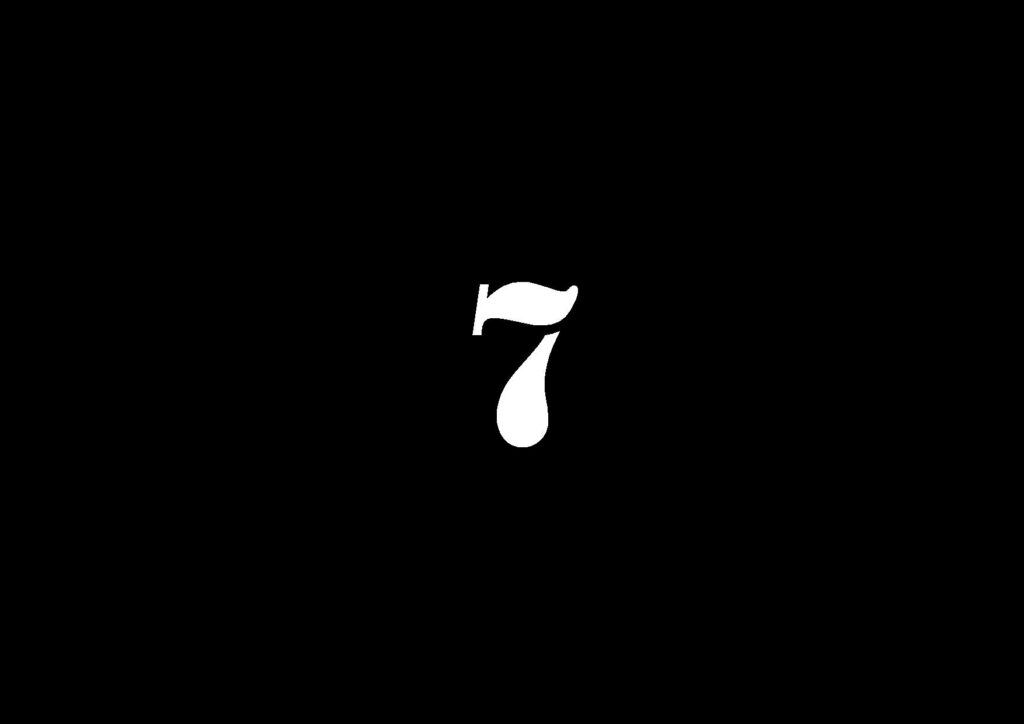 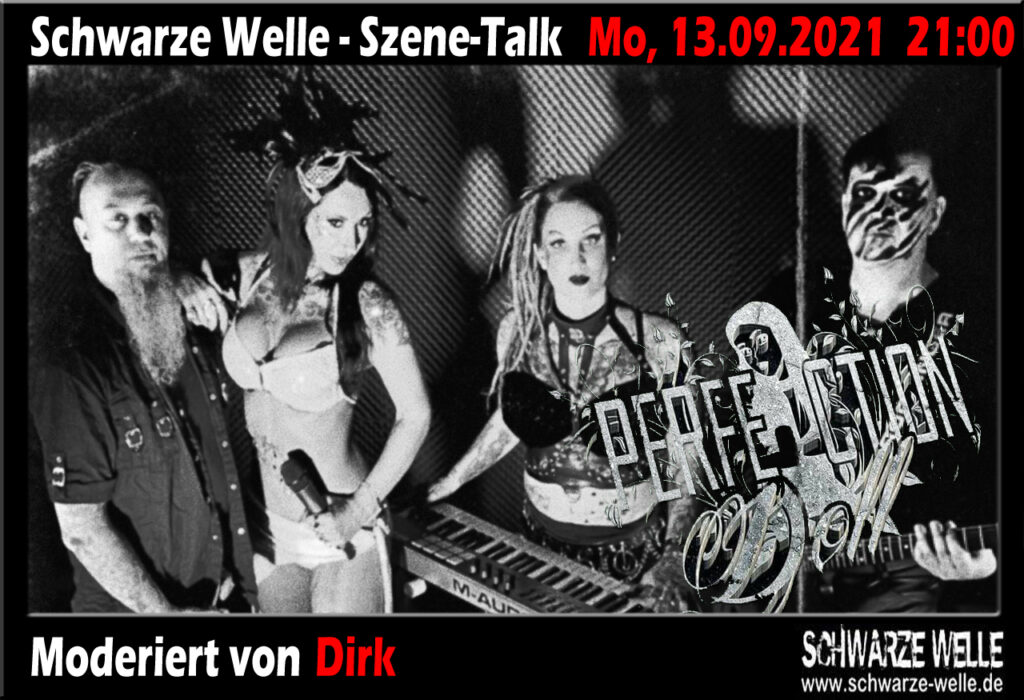 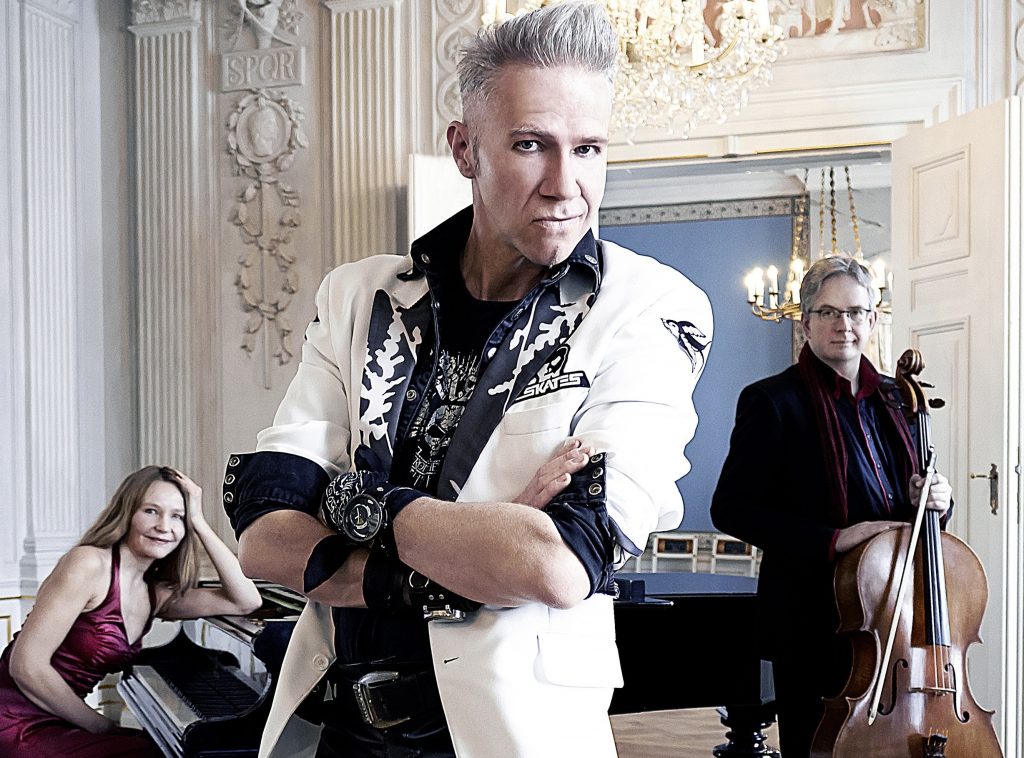 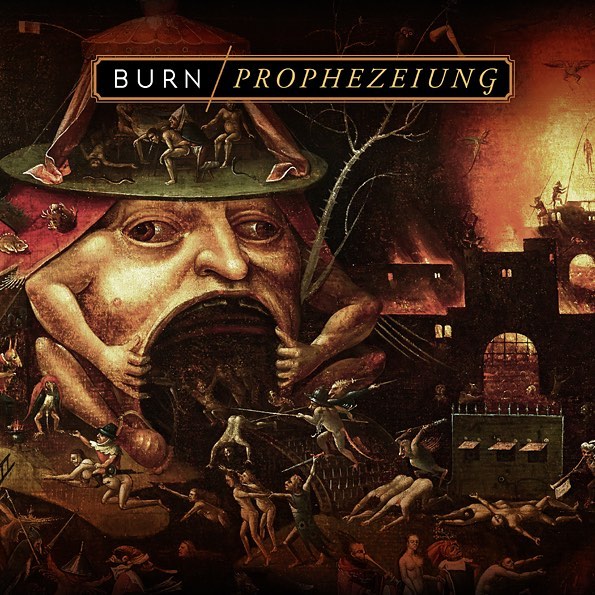 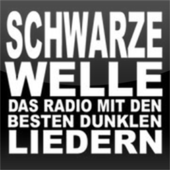